Helukabel UK specialises in electrical cables for industries including wind turbine, automation, control, robotics and solar and supplies some of the largest manufacturers worldwide.

The new building, named Cable House, was officially opened this week by Lord Lieutenant of Cheshire, David Briggs, who was joined by representatives from partners in the Cheshire Science Corridor including Cheshire and Warrington Local Enterprise Partnership (LEP) and Cheshire West and Chester Council, along with guests and customers from both the UK and Germany.

Adam Parry, Managing Director of Helukabel UK, said: “Ellesmere Port is a great location for us to base our UK operation. The opening of Cable House marks a new beginning for Helukabel UK. We have exciting growth plans for the future, working with our customers to ensure that we continue to deliver the products that they need, and we’re delighted to be part of the innovation and expertise within the Cheshire Science Corridor.”

David Briggs, Lord Lieutenant of Cheshire, said: “Cheshire is home to significant success in science and technology, with world class products being developed and made here, and I’m delighted to welcome Helukabel our exciting science county.”

John Adlen, Growth Director at Cheshire and Warrington LEP, said: “Helukabel UK developing its new UK office in Ellesmere Port is another significant success for the Cheshire Science Corridor Enterprise Zone, which has had a really successful year, attracting nearly 30 new businesses to Cheshire and Warrington and creating over 400 new jobs.”

A number of sites in Ellesmere Port form a key part of the Cheshire Science Corridor Enterprise Zone, which covers a number of significant science and innovation sites across the northern part of Cheshire and Warrington, covering over 100 hectares. 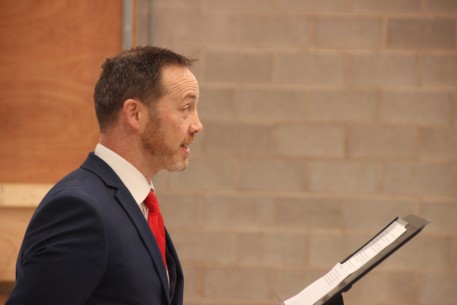